SMSC is short for Spiritual, Moral, Social and Cultural. Ofsted will look at how your personal development curriculum is providing opportunities for young people in these areas. Kloodle provides a single source of evidence for all of your SMSC curriculum

Want to find out more? Book a Demo Provision for the spiritual development of pupils includes developing their:

◼ knowledge of, and respect for, different people’s faiths, feelings and values

◼ sense of enjoyment and fascination in learning about themselves, others and the world around them

◼ use of imagination and creativity in their learning

◼ willingness to reflect on their experiences.

Provision for the moral development of pupils includes developing their:

◼ ability to recognise the difference between right and wrong and to readily apply this understanding in their own lives, and to recognise legal boundaries and, in doing so, respect the civil and criminal law of England

◼ understanding of the consequences of their behaviour and actions

◼ interest in investigating and offering reasoned views about moral and ethical issues and ability to understand and appreciate the viewpoints of others on these issues.

Provision for the social development of pupils includes developing their:

◼ use of a range of social skills in different contexts, for example working and socialising with other pupils, including those from different religious, ethnic and socio-economic backgrounds

◼ willingness to participate in a variety of communities and social settings, including by volunteering, cooperating well with others and being able to resolve conflicts effectively

◼ acceptance of and engagement with the fundamental British values of democracy, the rule of law, individual liberty and mutual respect and tolerance of those with different faiths and beliefs. They will develop and demonstrate skills and attitudes that will allow them to participate fully in and contribute positively to life in modern Britain.

Provision for the cultural development of pupils includes developing their:

◼ ability to recognise, and value, the things we share in common across cultural, religious, ethnic and socio-economic communities

◼ knowledge of Britain’s democratic parliamentary system and its central role in shaping our history and values, and in continuing to develop Britain

◼ willingness to participate in and respond positively to artistic, musical, sporting and cultural opportunities

◼ interest in exploring, improving understanding of and showing respect for different faiths and cultural diversity and the extent to which they understand, accept and respect diversity. This is shown by their respect and attitudes towards different religious, ethnic and socio-economic groups in the local, national and global communities 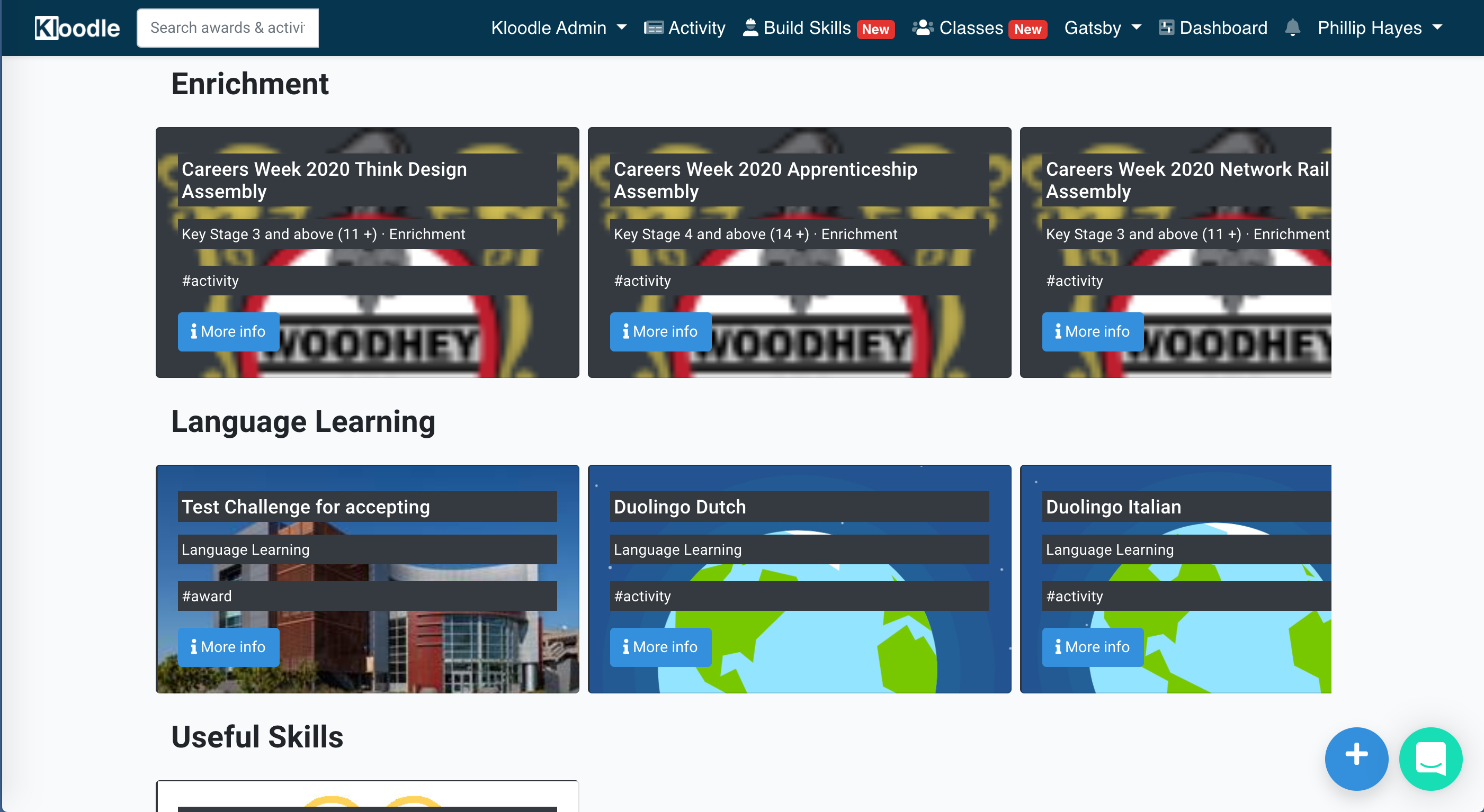 List all of your SMSC-building activities in one place 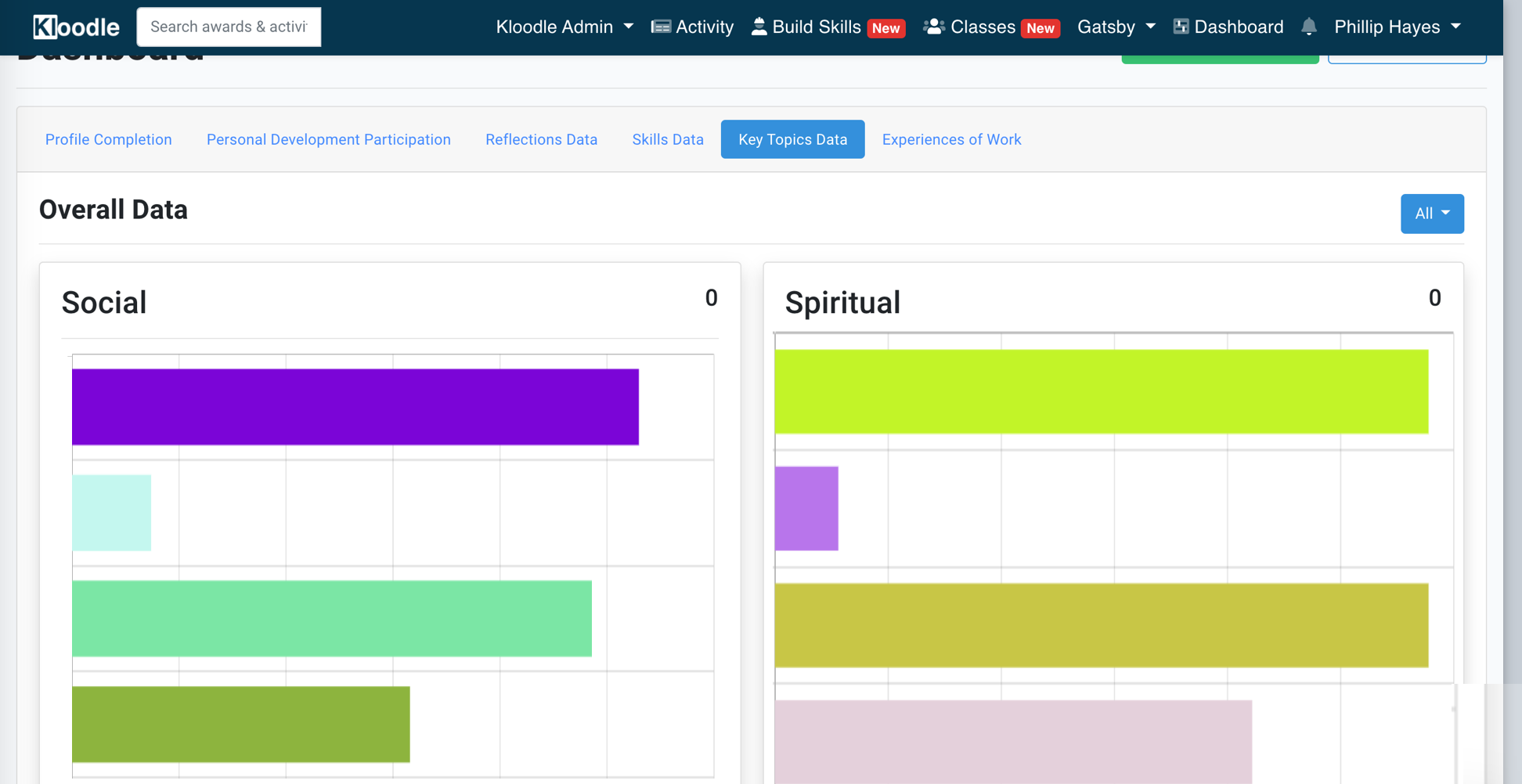 Measure participation in SMSC activities across your organisation 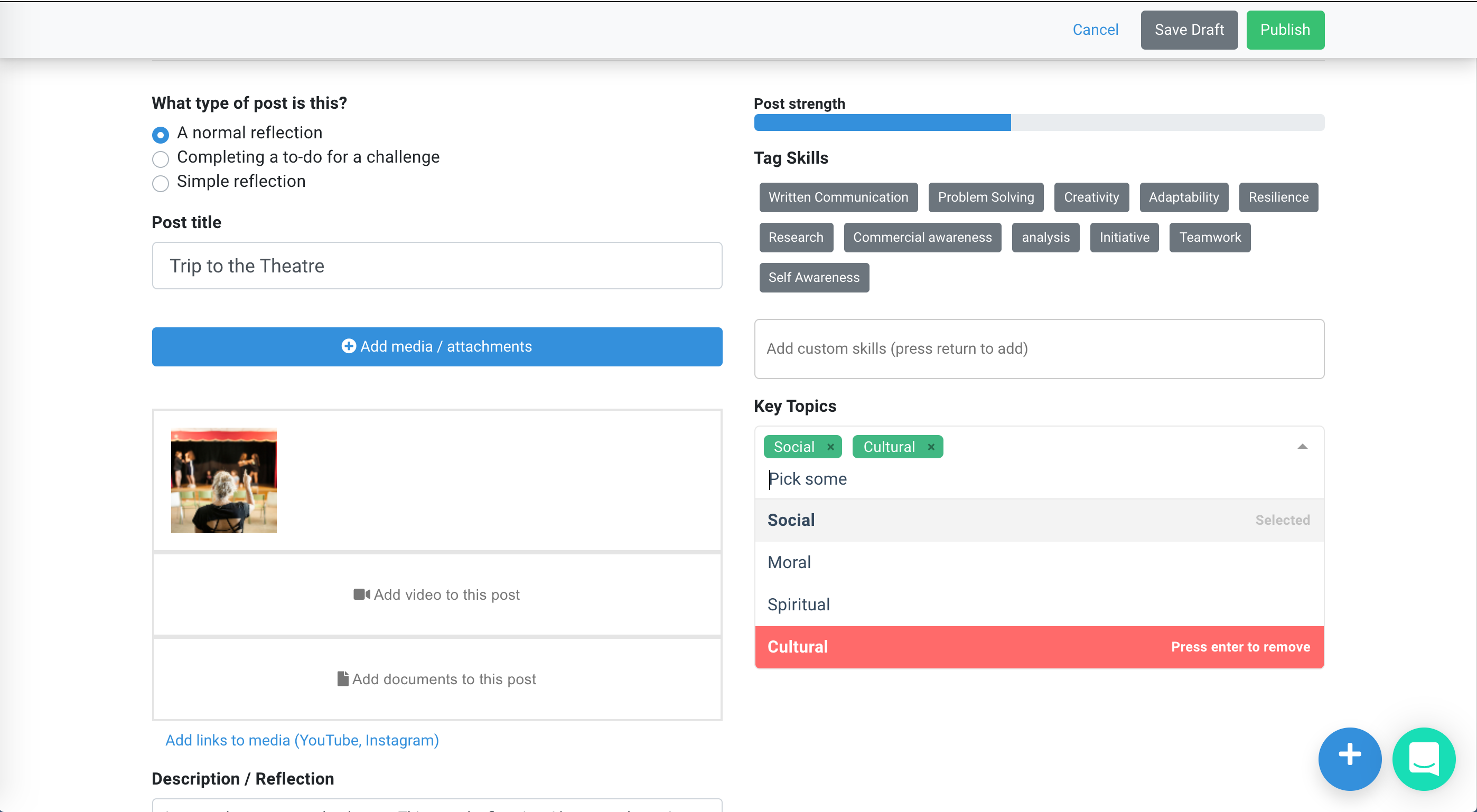 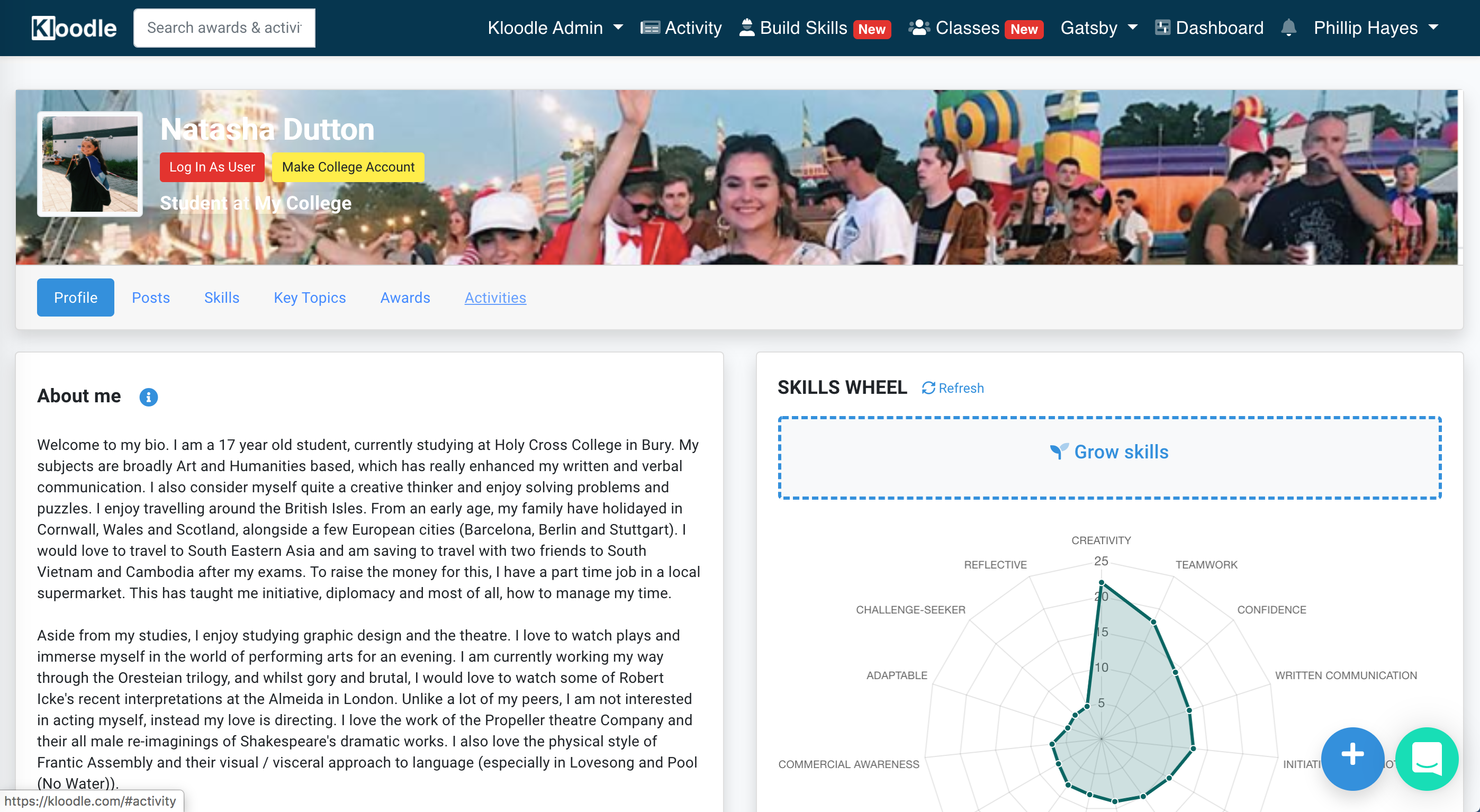 Build a profile of experiences, activities and achievements for your learners that they can keep for life.

Any questions? Were here to help